Founding member of a New Yugoslav art/theory
group, Grupa Spomenik (Monument Group, 2002);
one of the founders of the international platform
Yugoslav Studies and Working Group Four Faces of
Omarska;

My name is Milica and I got it in the 60s. At first
sight, these two trivial facts about the name and
the year of birth have no importance, but they are
vital for me. Namely, I was born in Belgrade in the
60s, in Yugoslavia, a country which in those years
entered the phase of sudden modernization.
A trend of giving children the international names
such as Lydia, Maya, Selena, that is to say, not traditional
Serbian names accompanied this modernization
trend.

I was named after my grandmother, my father‘s
mother, who got it in the late 19th century, at the time
when Serbia was a small country, actually, a no
ones land, between the two empires, the Ottoman,
and the Austro-Hungarian one, and when, following
a regicide, the Karadjordjevic, dynasty replaced
the Obrenovic dynasty. Renewing the Kosovo
myth, the Karadjordjevic started to dream the imperial
dreams, remembering the Serbian medieval
kingdom, whose queen was called Milica. During
my whole childhood and youth, my name was out
of trend, very altmodisch. 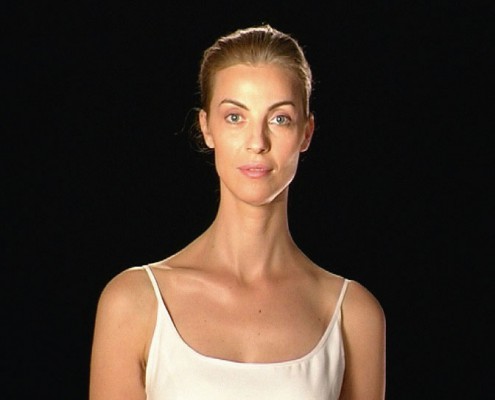 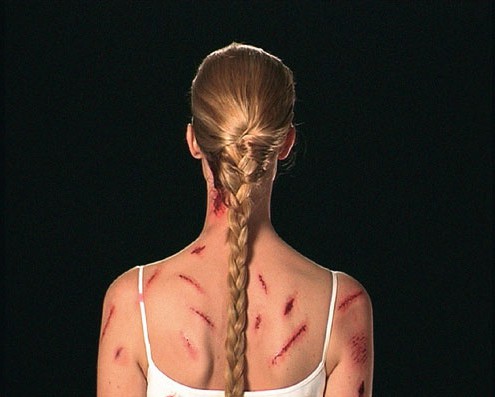 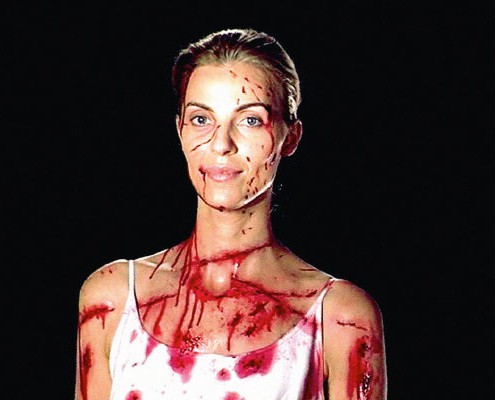